Robert Crown SPPA, began his career as a public adjuster in 1985. Robert brings a diverse set of practical skills and a wealth of experience as a client advocate to policyholders, not only because of his 35+ years working as a public adjuster. His early training and post-graduate education earned him a Master’s Degree in Social Work Administration in 1981, prior to becoming a Public Adjuster, while also working for himself in construction and remodeling over a five year period from 1976-1981. In November of 1985 Robert began working for the Greenspan Company/Adjuster’s International, the largest public adjusting firm in California, which serves policyholders throughout the state. From November of 1999 through September of 2014, he continued to refine his public adjuster skill-set working collaboratively with Consolidated Adjusting, Inc. a small San Francisco based firm that serves policyholders in the greater Bay Area. Robert’s ongoing commitment to service on behalf of insurance consumers is exemplified in the relationships he has established over the years with his clients, as well as industry professionals, helping others and those they serve. His knowledge and expertise has been fine-tuned over the past 35+ years working collaboratively with an array of insurance industry professionals, many of whom serve at the behest of the insurance companies themselves. These relationships established and cultivated over many years have earned him the trust and respect of clients and industry professionals alike. Robert’s personal commitment to customer service working directly with property insurance consumers after a loss occurs continues to inform and to enrich his practice as a client advocate and licensed Public Insurance Adjuster. Robert began Crown Adjusting LLC in the fall of 2014 to better serve clients under his own stewardship. In doing so he continues to dedicate his time, energies, and commitment to excellence in customer service and satisfaction – working with and for individual clients, one at a time.

NAPIA, the National Association of Public Insurance Adjusters, is the recognized and respected trade organization for public adjusters in the United States. UP or United Policyholders is a non-profit insurance consumer advisory group that assists policyholders before and after disasters. It also lobby’s for progressive legislation protecting policyholder rights, facilitating change and keeping insurance companies in check with regard to unfair claims practices wherever they occur. 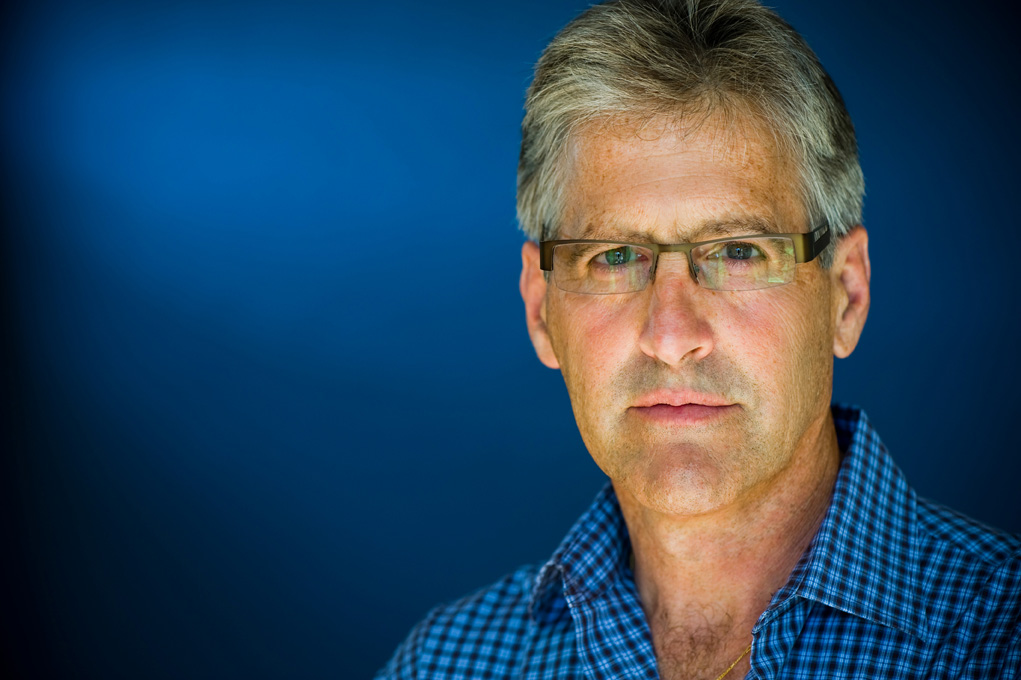 “Hiring a public adjuster to represent you after a significant property loss occurs may be the best decision you ever make. Most insurance companies are happy to work with you directly. Well intentioned or not, insurance industry professionals will not coach you through the process of presenting your claim properly. It should come as no surprise that insurance companies do not want us involved, especially when it will cost them exponentially more money than they would otherwise owe. Having your own talented and tenacious advocate will do more than help level the playing field, it will return the advantage to you, the insured.”

Our Promise To Clients